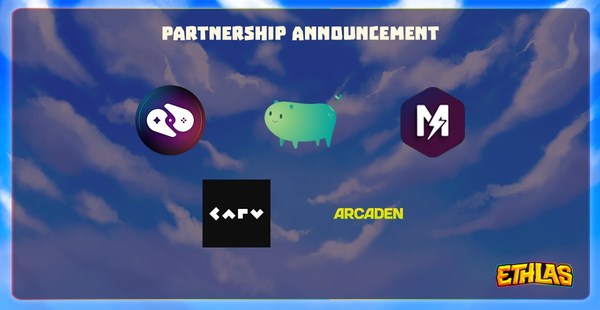 Singapore-based Game-Fi platform Ethlas has announced the launch of XGEM Rewards, a radical multi-merchant rewards program, connected by the first truly portable reward points system, XGEMs. Set to launch in Q1 of 2023, XGEM Rewards will be available to use across a wide range of brands and services online and offline.

To celebrate the launch of XGEM Rewards, the platform is giving away XGEMs to users who sign up early on www.xgem.finance.

On top of this, Ethlas will be airdropping XGEMs into the wallets of active users/players, as well as holders of either its native Komo NFTs or partner NFTs. Partner NFT projects include the top five projects that participated in the inaugural Battle Showdown tournament that took place in October 2022: Ape Gang, 3l3phant, Avium, Cubemelt, and Doodles. A snapshot of all respective wallets will be taken on November 1.

"We are excited to partner with top brands and merchants to ensure that XGEMs and blockchain-based rewards are made more 'real' for the millions of users in our markets. We believe that the future of blockchain and Web3 is heavily predicated on how seamless and enjoyable the experience is for our users and we're committed to continuing bridging the next generation of users into Web3." said CEO & Cofounder of Ethlas, Wui Ngiap Foo.

Blockchain technology is being used for rewards programs in many ways. For example, blockchain-based rewards programs can track and distribute rewards points, coupons, or other loyalty program benefits. Additionally, blockchain technology can be used to verify customer identities and prevent fraud. XGEM is becoming the most desirable digital reward, as it is liquid and global.

An increasing number of retailers & internet-based businesses are willing to accept XGEM as payment or rewards, and the regulatory framework finally beginning to take shape, XGEM's evolution from an in-game coin to a mainstream technology is almost complete. 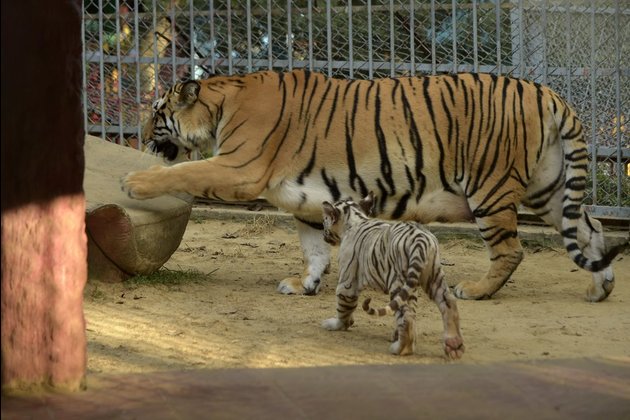 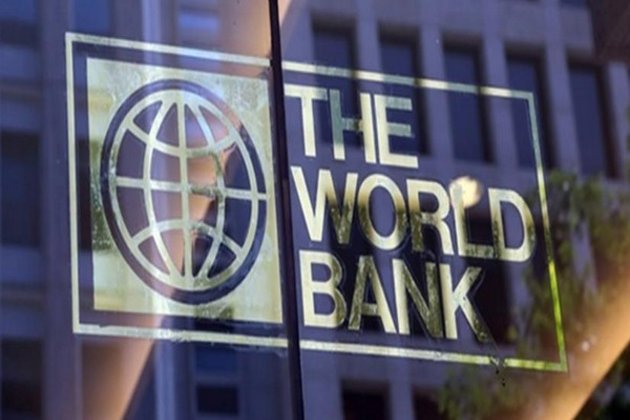