Pak Army Chief Bajwa likely to visit US, says report days after he seeks US help in securing IMF funds 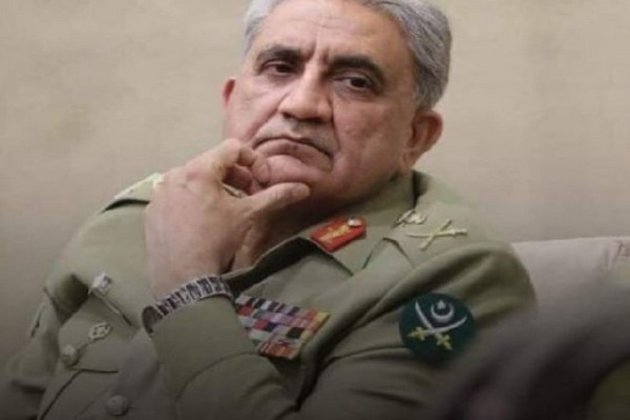 "A date will soon be finalized," a source told Pakistan's local media outlet Dawn. Since the visit has not yet been officially confirmed, neither side has announced the agenda of the talks Gen Bajwa is likely to hold in Washington.

Amid the worsening crisis due to shrinking foreign reserves, Bajwa had approached the US for help in securing an early disbursement of funds from the International Monetary Fund (IMF) to prevent the south Asian country from a looming economic disaster.

In order to seek support on the economic front, Pakistan Prime Minister Shehbaz Sharif persuaded Bajwa to talk to US authorities and use his influence for the early disbursement of IMF funds.

The premier and COAS also discussed other options on how to secure the country's economy from getting into a crisis-like situation, The News International reported citing sources. As per the report, Bajwa telephoned US Deputy Secretary of State Wendy Sherman and appealed to her to expedite the USD1.2 billion disbursal.

The move by the Army chief comes as Pakistan is gripped by a deep economic slump due to shortage of foreign reserves. However, it is not the first time that the government has approached the US administration for succour.

Federal Finance Minister Miftah Ismail had met the US envoy in Islamabad earlier seeking the US government's influence over the IMF in reviving the bailout package, said The News International report.

As per reports, the IMF's board meeting is slated for the third week of August and the pressure on the local currency has sparked a debate already whether the country will be able to revive its faltering economy.

Notably, Pakistan has claimed to have taken a few measures to revive the stalled IMF programme like removing subsidies on petroleum products, hiking power and gas tariffs and increasing taxes. These steps have taken a massive toll on the common man and led to a sharp surge in economic hardships for the country's poorer sections. (ANI)