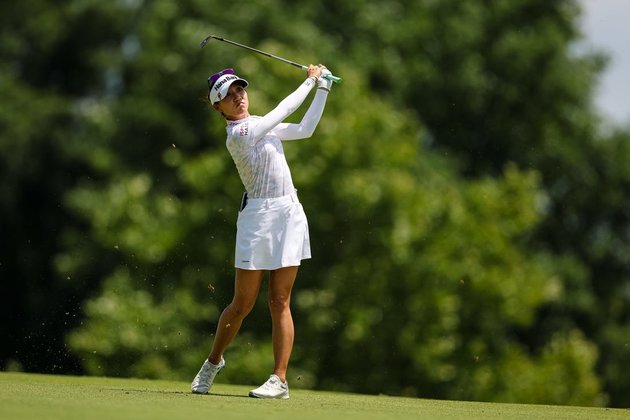 Golf star Lydia Ko said she doesn't expect her life to change very much when she adds another title to her collection.

Ko, the No. 4-ranked player in the world, confirmed at the inaugural Simone Asia Pacific Cup in Jakarata, Indonesia, this week that she is engaged, though she didn't divulge details.

Multiple outlets this summer reported that Ko is due to marry Chung Jun, the son of a Korean credit card executive, on Dec. 30 in South Korea.

"I don't think there will be many changes to my schedule," Ko, 25, said. "I'm really thankful for my fiance and my family who have been super supportive. As much as I want it, they also want me to finish my career well at the time I want to."

Ko, from New Zealand, has 17 LPGA Tour career wins, including two major championships. She has seven Top 10 finishes in her past nine starts.

"Getting married is not going to change my schedule, and it's going to remain the same," she said.