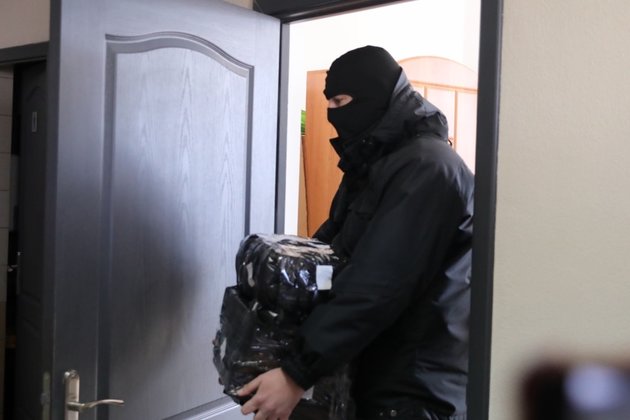 The groups ordered to close on July 23 include the Human Constanta human rights center, the Names charity organization, the BelSetka Anti-AIDS group, an organization that assists disabled people, and an animal rights group.

The latest round of closures come a day after Lukashenka threatened to 'cleanse' the country of NGOs -- which he called 'bandits and foreign agents' -- and a week after security forces raided the homes of dozens of journalists and rights activists.

In all, 51 NGOs are facing closure, including the Belarusian Association of Journalists, the biggest and most-respected media organization in the country, and the Belarusian PEN Center, an association of writers led by Svetlana Alexievich, the winner of the 2015 Nobel Prize in literature.

'Nobody is telling us why we are being liquidated,' Human Constanta, an organization campaigning for refugee rights in the western city of Brest, said in a statement.

'Pressure on civil society in Belarus is intensifying,' it added.

Read our coverage as Belarusians continue to demand the resignation of Alyaksandr Lukashenka amid a brutal crackdown on protesters. The West refuses to recognize him as the country's legitimate leader after an August 2020 election considered fraudulent.

Belarusian authorities have arrested tens of thousands of people, forcibly expelled or jailed opposition leaders, and refused accreditation to or forced out journalists since a crackdown on massive street protests began after Lukashenka claimed to have won a sixth presidential term last year.

His reelection claim has not been recognized by the opposition and the West, which has slapped multiple rounds of sanctions to pressure the strongman to ease the crackdown, talk with the opposition, and ensure a fresh, independent election.

The independent Regionalnaya Gazeta newspaper said July 23 that it was forced to halt publication following the raid of its office in Maladzyechna, 80 kilometers northeast of Minsk, and the arrest of several of its journalists earlier this month.

Another journalist, photographer Kseniya Halubovich, was arrested on July 23 while she was taking pictures at a children's hospital in Minsk.

Rights groups have called on the international community to defend Belarus's leading journalists' association, while the UN's rights chief has condemned the crackdown on rights groups in Belarus as 'completely unacceptable.'

Vyasna said that more than 200 raids of offices and apartments of activists and journalists have taken place so far this month.

'This campaign is obviously aimed at the complete demolition of the country's third sector, the total destruction of any civic activity, and the suppression of any initiative,' Vyasna said in a joint statement with the PEN Center, the Belarusian Helsinki Committee, and several other local groups.

'Such actions are a flagrant violation of the international obligations of the Republic of Belarus in the field of freedom of association and expression. We demand to put an end to the campaign aimed to destroy Belarusian civil society, to intimidate and persecute activists, and to suppress freedom of expression,' it added.

With reporting by AP and AFP 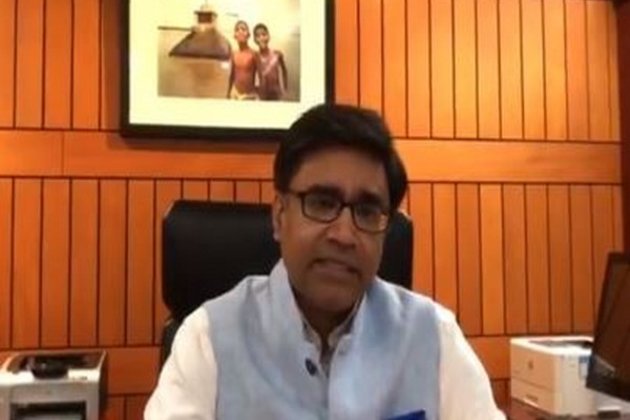 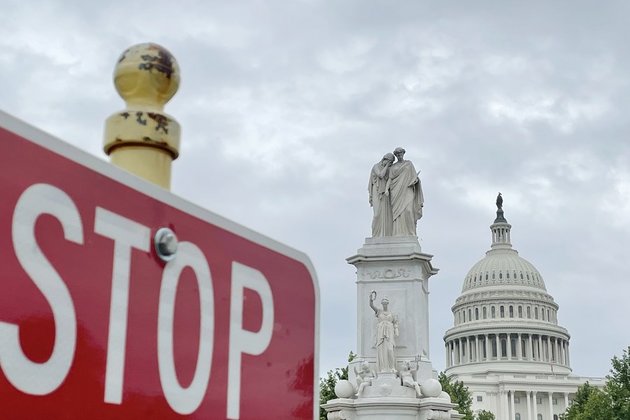