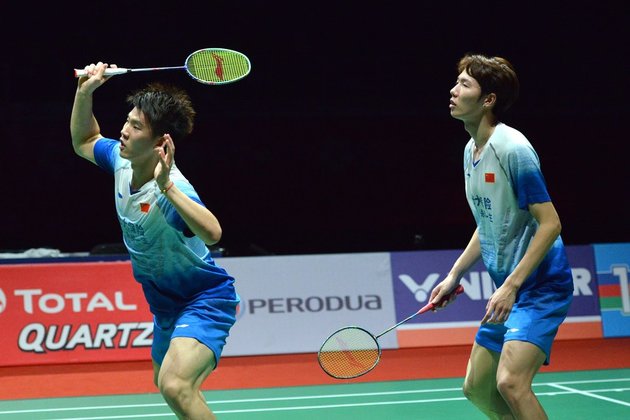 "Our opponents played very well today. We were not decisive enough. In the deciding set, we tried to play our tactical discipline and not be influenced by our rivals, and we made it," said Liu.

Qingdao continue leading in the standings after nine games, with Ruichang ranking second by sweeping Shenzhen 5-0 on Sunday.

In the day's other two matches, Hunan Hualai survived an intense battle to overcome Xiamen Tefang 3-2, while Jiangsu Weikeduo lost to Zhejiang Nengyuan 4-1, and remain bottom with no wins. ■