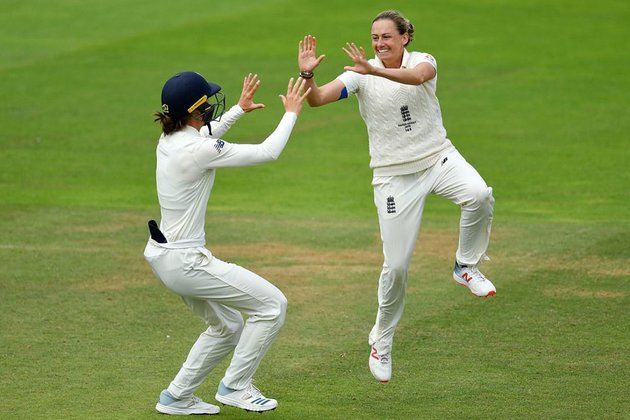 Marsh, who turned 33 this month, started out as a medium-pace seamer, making her debut against India in 2006 before injuries forced her to reinvent herself as an off-spinner the following year. She finished as the most successful spinner in English women's cricket with 217 international wickets across her career and as the country's third-highest wicket-taker in women's ODIs with 129.

The leading wicket-taker in England's 2009 ICC Women's World Cup success, where she claimed a career-best 5 for 15 against Pakistan, she was one of one five members of that squad who went on to win again at Lord's in 2017. Marsh was also part of England's victorious World Twenty20 team in 2009.

"Her record ranks amongst the very best bowlers in the history of our game but the stats are only one part of her impact," Connor said. "She'll be remembered by those who have played with her and worked with her for her kindness, her loyalty and her relentless desire to improve. Laura was softly spoken but fiercely determined to play her part for the team.

"Not many cricketers in the world have won three World Cups, and these are wonderful memories that Laura takes into retirement with her. She's been the complete team player and a role model for England women's cricket and she will be missed."

Marsh last featured for England during the Ashes in July, during which she played all three ODIs, the standalone Test - which was the ninth Test of her career - and two of the three T20Is, missing the final match in which England recorded their only win of the multi-format series.

Marsh scored half-centuries in all three forms of the game, including 55 off 304 balls to help England to secure a draw in the 2013 Ashes Test and eventually win the series to regain the urn from Australia.

She was left out of the England squad currently in Malaysia for ODI and T20 series against Pakistan amid a raft of personnel changes looking ahead to the T20 World Cup in Australia in February.

MEXICO CITY, Mexico: A Mexican gang crashed vehicles into a Mexican jail this week, in a successful bid to free ...

Robot company will pay $200,000 for human faces for use on robots

PERM KRAI, Russia: Tech company Promobot is planning the launch of a new line of human-looking robots, but first they ...

HOUSTON, Texas: On Monday, a Texas man, Lee Price III, was sentenced to over nine years in prison after fraudulently ...

100 Bangladeshis are in Male jail for various crimes 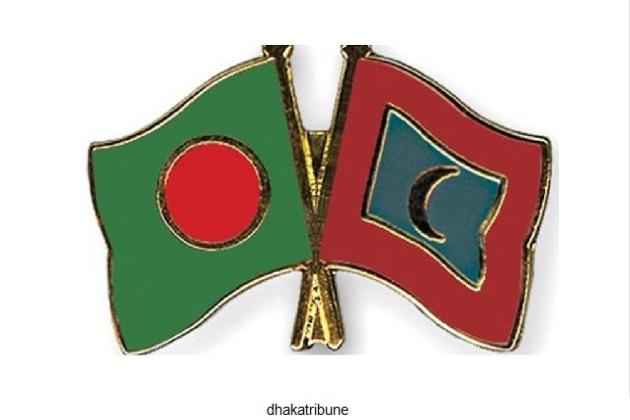 HULHUMALE, Maldives - Bangladesh's high commissioner to the Maldives, Mohammad Nazmul Hasan, stated on Saturday that the diplomatic relationship between ...

Dublin, Ireland: The Irish Senate has unanimously passed a resolution seeking to expand Dublin's relations with Taipei, and voicing their ...

Pak-WI T20I series to start on December 13 in Karachi 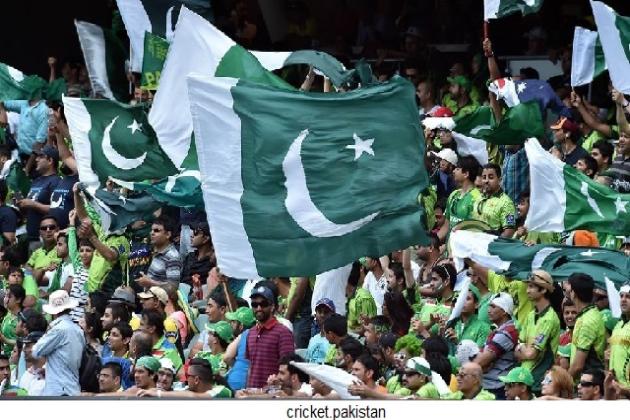 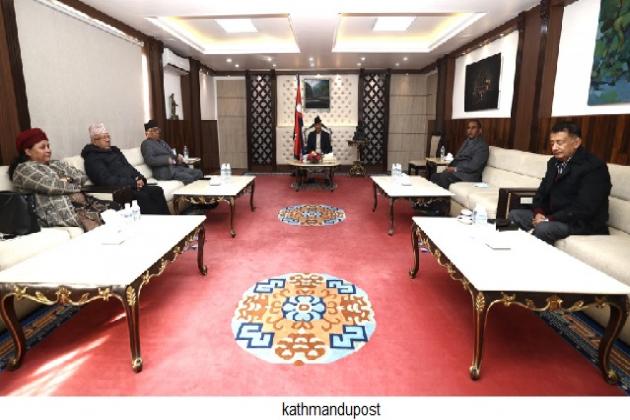 JOHOR BAHRU, Malaysia As buses of vaccinated Malaysians working in Singapore were ferried across the Causeway Bridge that connects the ...